We were the first attorneys in the country to bring litigation asserting that Gilead withheld Genvoya (TAF), a safer alternative version of tenofovir drugs used to treat HIV infection, for over a decade. We continue to work tirelessly in this litigation currently pending in California state court. 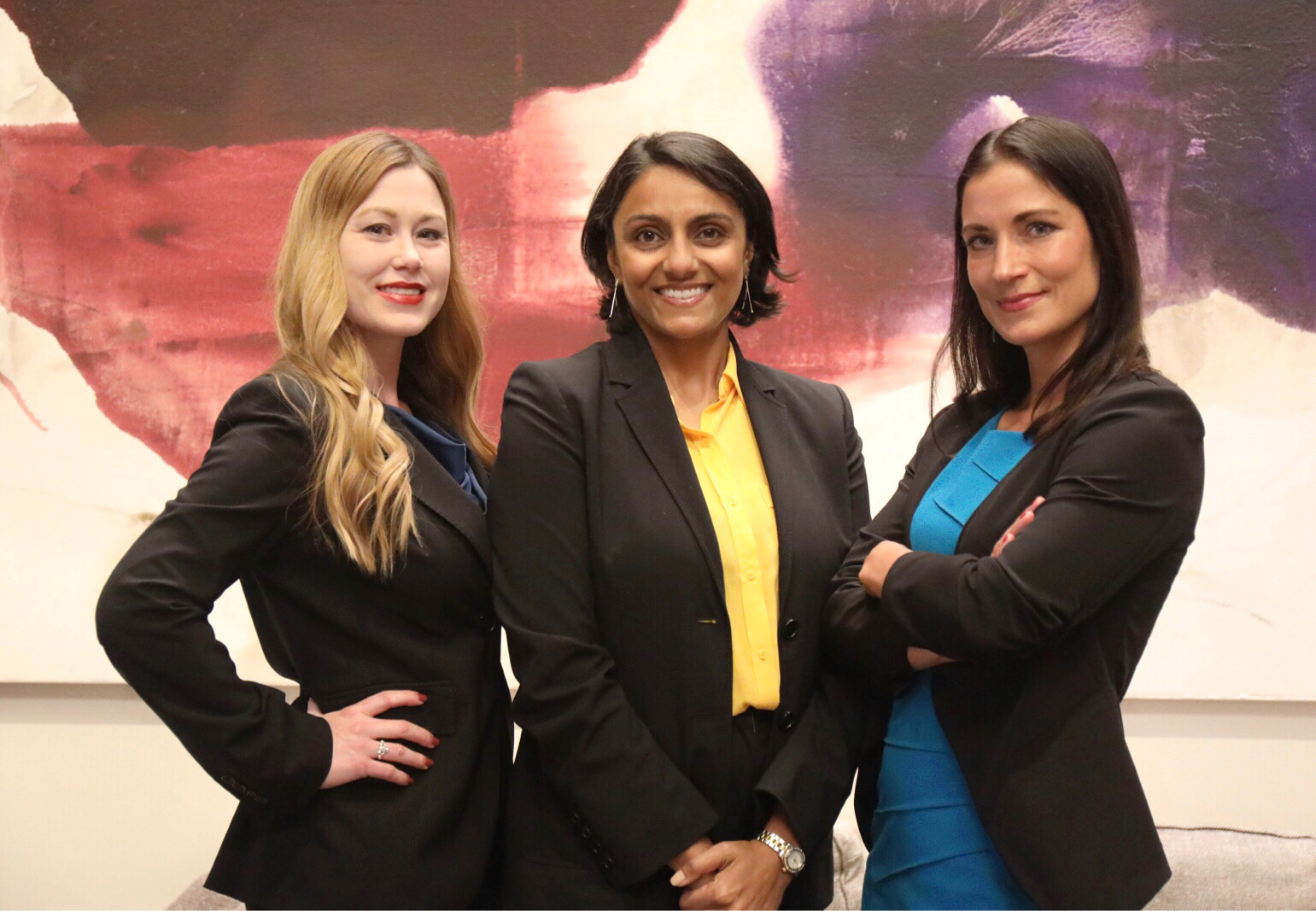 We’re Taking on Big Pharma on Your Behalf

We are the attorneys that are spearheading the effort to bring the drug manufacturer Gilead to justice.  We have already filed lawsuits on behalf of people who suffered bone density loss or kidney disease from taking Gilead’s TDF drugs used to treat HIV (Truvada, Viread, Atripla, Complera, and Stribild).  TDF stands for Tenofovir Disoproxil Fumarate.

How You Could Benefit From This Lawsuit

You may be able to obtain monetary compensation for:

Be part of holding Gilead accountable.

Did you or a loved one you know take TDF drugs such as Truvada, Viread, Atripla, Complera, and Stribild and suffer either:

Tenofovir (TDF) drugs like Truvada have caused serious side effects that led to kidney damage, renal impairment, and even kidney failure. If you suffered any form of kidney damage or impairment while taking TDF drugs made by Gilead, you may be able to recover money.

TDF drugs may also compromise bone density, to the point that some people have suffered fractures. If you suffered bone fractures, osteoporosis, osteopenia or other bone density loss, you may be able to recover money.

Side Effects of TDF Drugs

TDF drugs like Truvada can reduce bone density to the point that some taking the drug have suffered fractures and other issues related to the bones. The drugs could in fact increase the age of the bones such that a 58 year old man could have bone loss comparable to an 85 year old man. A bone density test can determine if your bones have been affected by TDF drugs. Even children are not immune to this side effect.

TDF drugs like Truvada may cause renal impairment (kidney damage), tubular toxicity, chronic kidney disease (CDK), and even kidney failure (aka acute renal failure, or ARF). A full examination of kidney functions can evaluate if any of these impairments have resulted from TDF drugs.

What does it cost to file a lawsuit?

There are never any legal fees unless we win compensation in your case.* Attorneys’ fees & costs would come out of any settlement or jury award to you.

Is there a fee to have an attorney review my case?

There is no fee to have an attorney review your case and discuss the options you may have.

Who is eligible to file a lawsuit?

Any person or family member of a person who has suffered from osteoporosis, broken or brittle bones, kidney damage, renal impairment, or any of the various side effects associated with TDF-related drugs may be eligible to file a claim against Gilead.

Are there time limits that apply to my case?

Most states do have time limits; however, the majority of persons having used TDF related drugs in HIV treatment will fall within those time limits if they contact an attorney in the near future.

Gilead has known for years that TDF drugs used to treat and prevent HIV caused serious and sometimes life-threatening side effects.

This team of litigators already has filed lawsuits in California, Washington D.C. and Louisiana on behalf of patients who claim they have been harmed by Gilead’s TDF drugs. We will fight to hold Gilead accountable to you and other patients who were harmed by these medications.

More than 25,000 people with HIV have been diagnosed with serious side effects after taking TDF-based antiretroviral medication, including kidney disease and bone density loss.  Scientific studies have shown TDF drugs cause a 40% increase in the risk of bone fractures and nearly 6,000 bone breaks have been linked to TDF.

The lawsuit alleges that by 2001, Gilead knew that its TDF drug could cause serious side effects.  In 2002, Gilead knew that TAF was far less toxic than TDF-based drugs. But, Gilead did not bring TAF to market at this time because TDF sales were booming.  Gilead delayed releasing the safer TAF to increase its profits.  Because Gilead enjoyed monopoly profits on its TDF-containing drugs Gilead chose to withhold TAF and put profits before patients.

Even though patients were suffering from TDF-related side effects, Gilead waited more than a decade to release the safer drug—right before TDF’s patent expired in 2017. By delaying its market release, Gilead ensured its dominance in the HIV market through May 2022 when the TAF patent expires. It’s a classic tale of putting money over the lives of people living with HIV and taking the drugs.

This team of litigators is fighting for what’s right by bringing lawsuits on behalf of patients harmed by Gilead’s actions.

Pharmaceutical drug manufacturers have a duty to minimize harm in the design of their medications. By withholding the release of safer drugs, Gilead may have caused your injuries and hurt thousands of other patients just like you.

Plaintiffs are filing lawsuits if they experienced one or more of the following injuries after taking Truvada, Viread, Atripla, Complera, or Stribild:

* The full terms of the retainer agreement are noted in the agreement to be signed by the client.

If you are a current HLA client, please contact us at contact@hivlitigation.com or hivlitigation@gelaw.com if you have questions about your case.